Some immigrant children face poverty, lack of parental support, illiteracy, lack of proper nutrition, lack of access to education in their home country, prior trauma, abuse and neglect. Immigrant children who face these issues are especially vulnerable because they have difficulty advocating for themselves.

Children and Youth have the right not to suffer abandonment, abuse, neglect or similar mistreatment by a parent. Congress created Special Immigration Juvenile status in 1990 to grant immigration relief to children and youth who have been abandoned, abused or neglected by parents. SIJS procedures and eligibilities were amended in 2008. A child or youth is eligible to apply for SIJS if a state juvenile court determines that they cannot be reunified with one or both of their parents due to abuse, abandonment, neglect, or a similar basis under state law, and also declares that it is not in the child’s best interests to be returned to their home country. Children and youth who are granted Special Immigrant Juvenile Status are eligible to apply for a green card in the United States.

Children and youth and their parents also have the right not to suffer persecution in their home country due to race, religion, nationality, political opinion or membership in a particular social group.

NWIRP guarantees access to life-altering forms of immigration relief to children and youth who have been abandoned, abused or neglected by their parents: 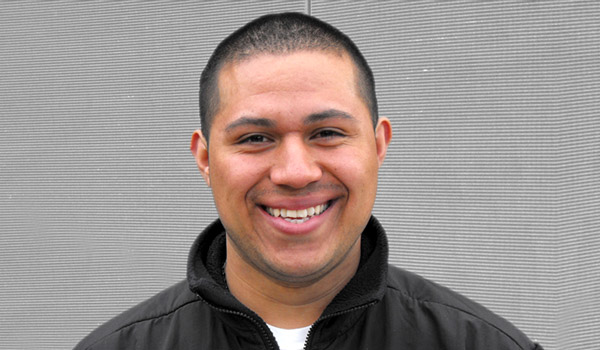 When Sergio was just three years old, his mother died. His father abandoned the family and Sergio was left to live with an aunt. He attended school until he was 14 and that is when the problems began. While leaving school one day, a group of gang members asked him to join their gang. When Sergio refused, they beat him up. He dropped out of school and moved around to live with friends of his aunt, but the threats continued. The gang members found him and beat him badly again. Sergio was too afraid to go to the hospital for his injuries because hospital staff might notify the police and the gang would then retaliate further. He did not leave his aunt’s home for fear of further attacks. Finally, when Sergio was 17, he fled Guatemala.

Upon entering the US, Sergio was caught by immigration officials. He was placed in “deportation and removal proceedings”. Because Sergio was a minor and because he was abandoned and abused, Sergio qualified for Special Immigrant Juvenile Status. NWIRP’s attorney represented him before the judge and helped him secure lawful permanent residence. Now Sergio lives with a foster family and is able to safely pursue his life.