We believe that people should not be incarcerated in immigration detention centers, and that all people are entitled to competent and meaningful legal representation. We take on a variety of cases, representing people who are recent arrivals to the United States as well as those who have been in the country for many years. Our clients include survivors of domestic violence, trafficking, and torture, as well as people who have been convicted of crimes. We also take cases that are challenging in order to make sure we are making a meaningful impact for our clients and their families. 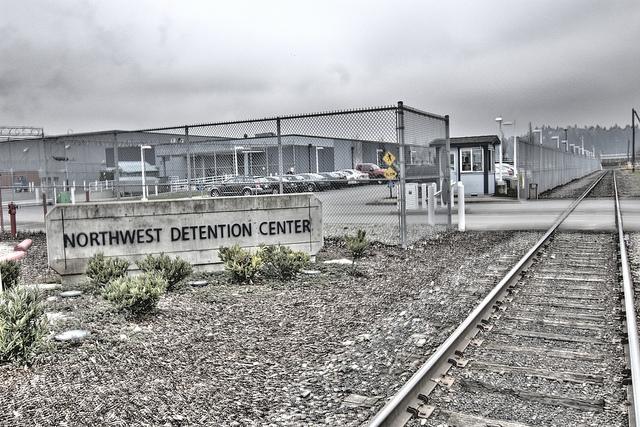 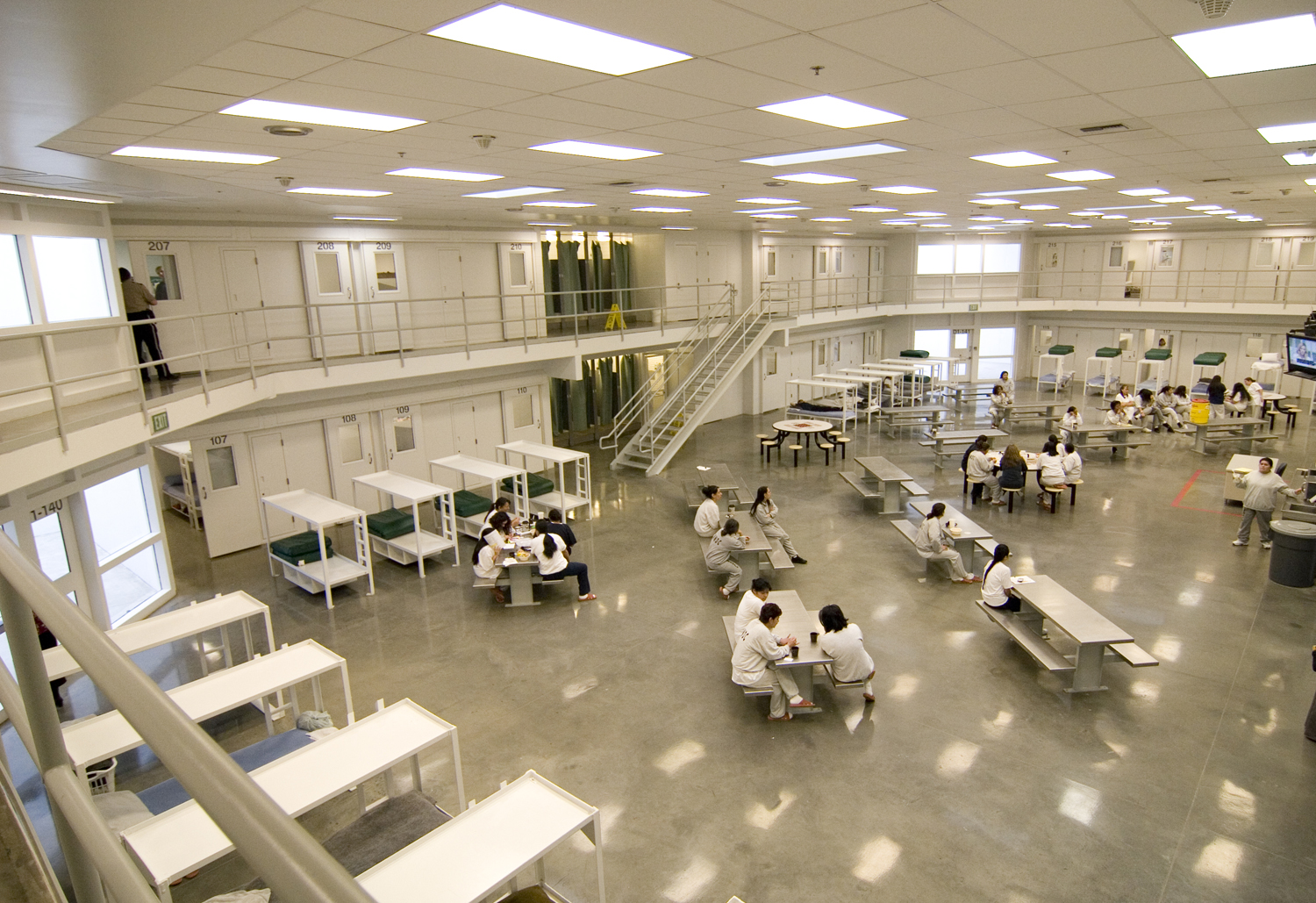 What is Immigration Detention?

Immigration detention is the government’s practice of incarcerating people as they go through deportation proceedings to determine whether they will be deported or allowed to remain in the United States. The United States has the largest immigrant detention infrastructure in the world. In 2018, the US government detained about 400,000 people in over 200 immigration prisons. Immigration and Customs Enforcement (ICE) is the federal agency that runs the immigration detention system. However, 62% of immigration detention facilities are subcontracted to private prison companies. The Northwest Detention Center in Tacoma is the third largest immigration detention center in the country, and it is run by the GEO Corporation. It has the capacity to detain up to 1,575 people. The maximum capacity represents only the number of individuals who can be detained at any one time; the number of individuals actually processed through the facility during a one year period has exceeded 10,000 in prior years.

Who is Impacted by Immigration Detention?

People in detention include those who have been in the United States for years as well as very recent arrivals. Also included are pregnant women; people with mental and physical illnesses; survivors of domestic violence, torture, and human trafficking; and other particularly vulnerable people. In recent years, we have also seen an increase in the detention of unaccompanied minors after they turn 18 and are considered adults.

Referrals to Volunteer Attorneys: NWIRP refers approximately 40 cases of immigrants who are detained at the NWIRP to private attorneys who volunteer their time to provide free legal representation on behalf of our organization every year.

Brief Services and Legal Advice: NWIRP provides more limited assistnace in cases where we are unable to fully represent a client or place their case with a volunteer attorney. 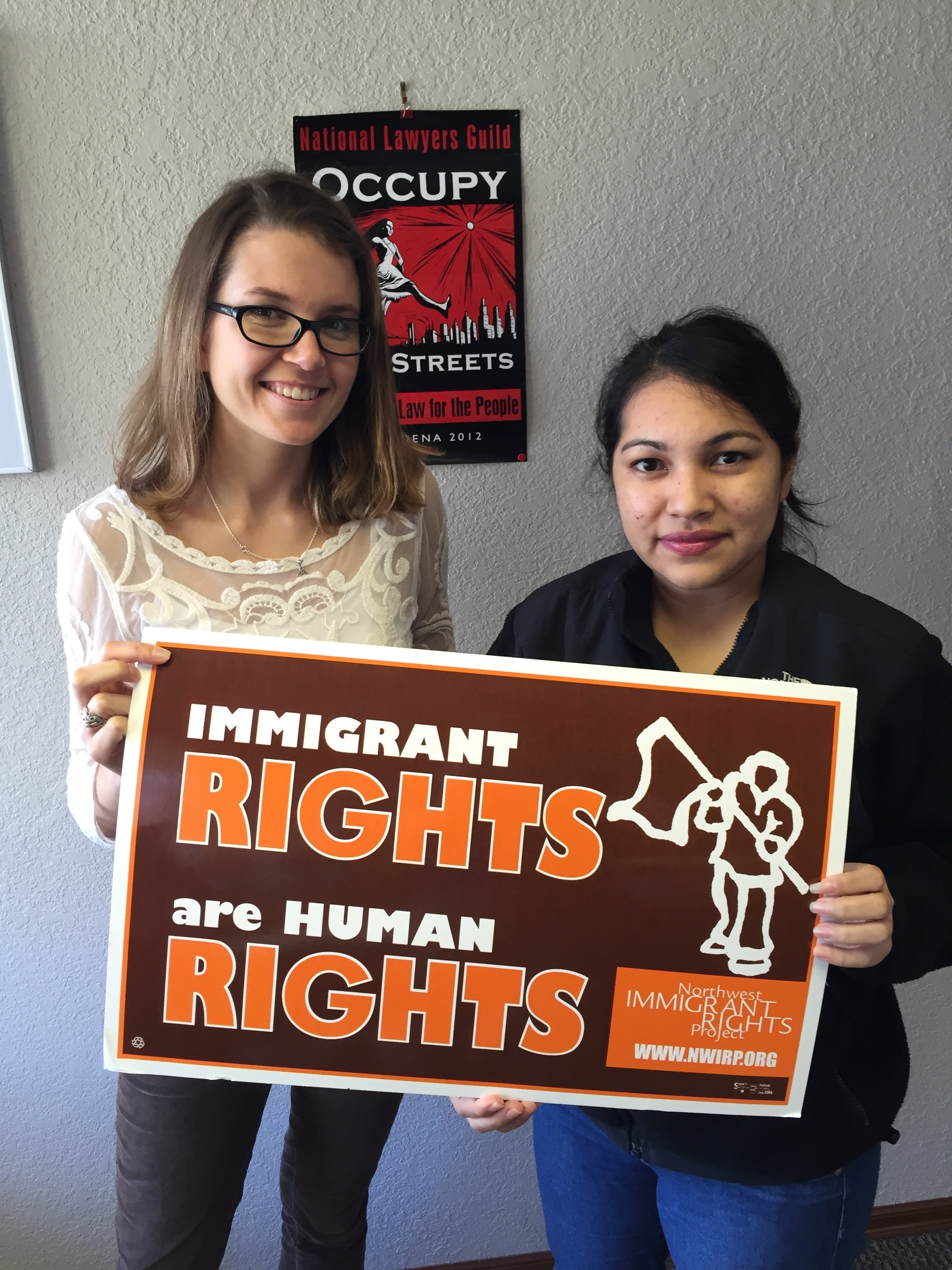 Franselia grew up in a small town in El Salvador. Shortly after graduating from high school, her boyfriend was murdered by a well-known gang. After bravely reporting the murder to the police, Franselia began to be threatened by the gang. She made the long journey to the United States to seek safety. At the border, she was immediately detained and sent to the Northwest Detention Center. Shortly afterwards, she met Meghan, one of our attorneys, who took her case. After seven months in detention, Franselia won her asylum case. She has now been reunited with her family in the United States and is safe from harm.